Truly the best restaurant near Vatican, in the historical Borgo area. Taverna Angelica restaurant has been creating traditional recipes with a modern mediterranean style and taste. For the past 20+ years, the restaurant continues to add new cooking techniques to realize unique dishes. Using some of the best seafood and select meats coming from the top farms around the world. A wonderful selection of notable wines beautifully showcased in the dining area. A cosy and comfortable setting, relaxing music, and servers that speak Italian, English, French, Spanish, and Dutch. 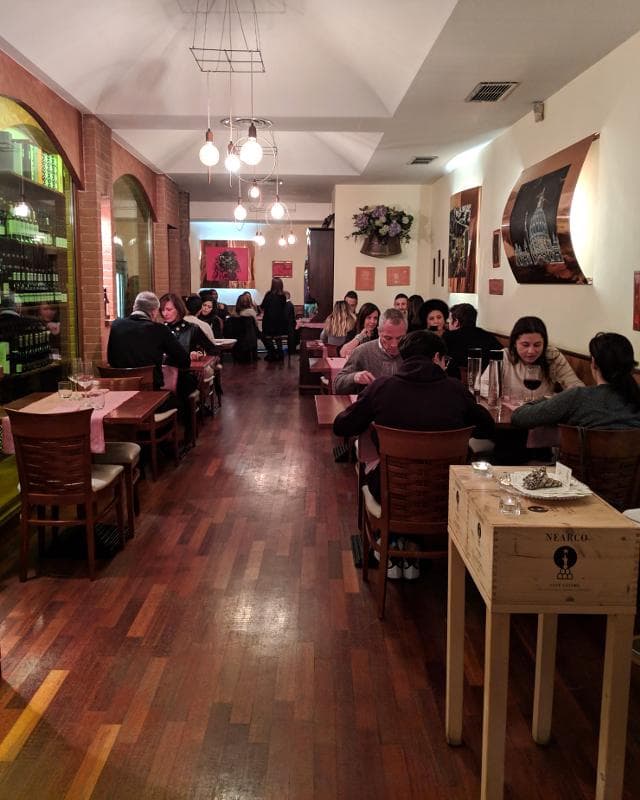 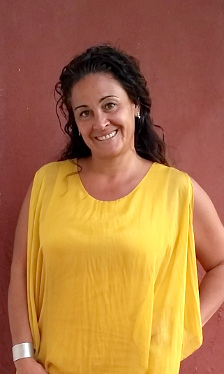 During the years of work in the film sector, around the world, she noticed the many conjugations that can have cuisine and hospitality, intertwining with a very thin thread in an imaginative partnership. The art of cooking is also the art of waiting, sharing, of opening up to the world and transmitting one's traditions, in a multiplication of oneself to infinity and, therefore, not to die never. 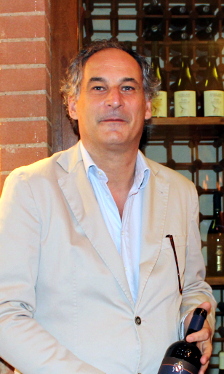 Although born, on the maternal side, into a family of Neapolitan restaurateurs. He instead followed in his father's footsteps selling large manufacturing equipment in the commercial construction sector. It is in the early 2000s that his familly DNA pushed him towards the restaurant sector with an initial large restaurant venture in the big city of Rome. This first restaurant would only be a stepping stone to his life project: Taverna Angelica. 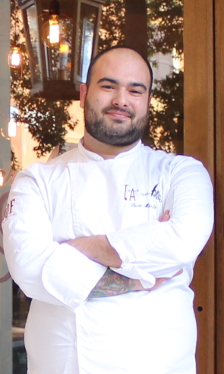 Born in a family where love for food was unconditional, after the initial approach in different sectors, he understood that his way was the kitchen. Small experiences including Taverna Angelica, before arriving at a course to deepen the Gambero Rosso which will be the flywheel for the starry experience, among the big names in the kitchen. Then, the choice to return here, at home, to grow and improve together as in a large family.

Where to find us 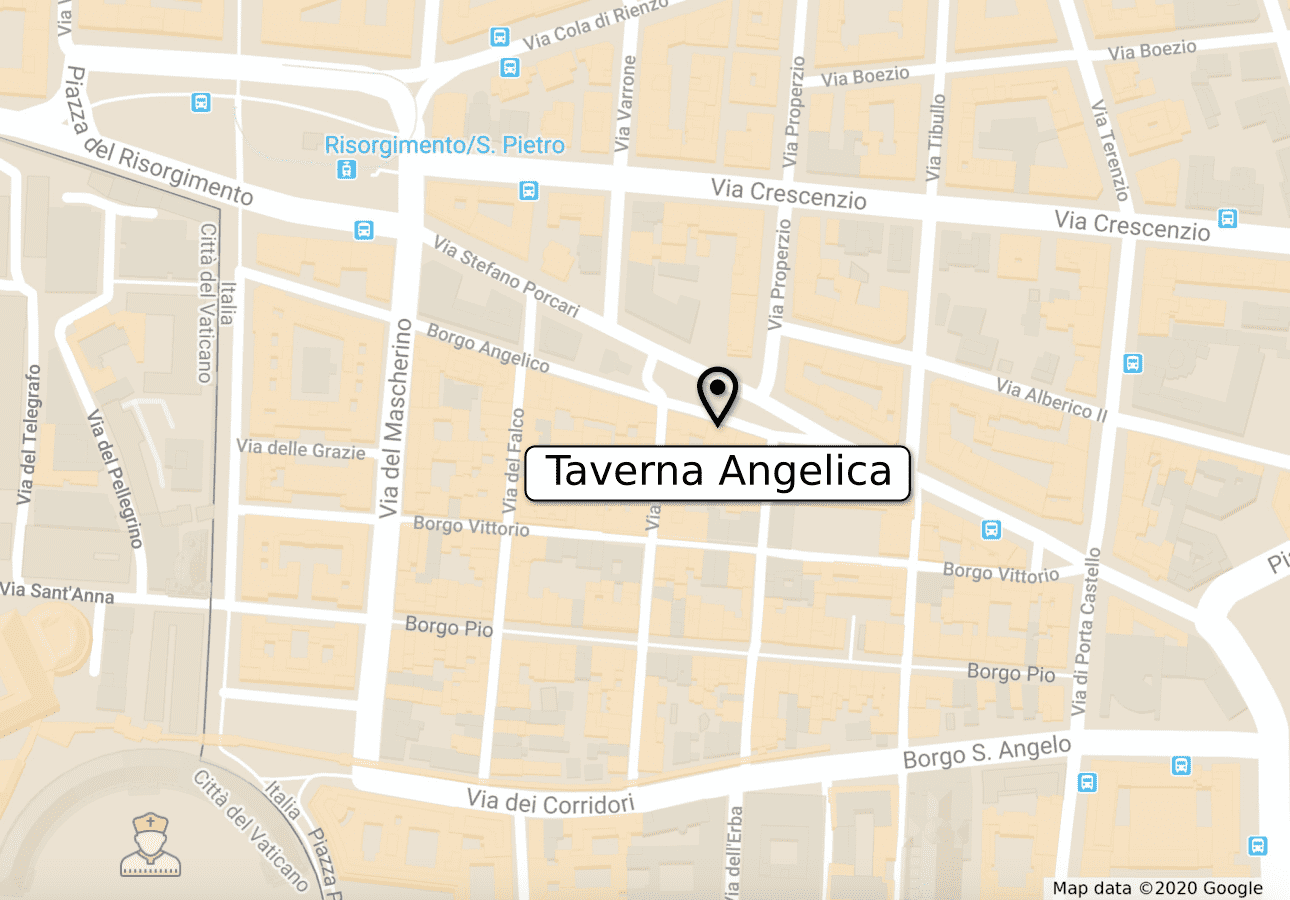